The three owner-directors of Coventry based business Mirius, which owns the cleaning brand Hycolin, have today confirmed they are to take a 49% stake in the Club, with the aim of accelerating CULFC’s ambition to turn professional.

Darren Langdon, Paul Marsh and Steve Quinlan, who own and run Mirius, a leading global manufacturer of cleaning and hygiene products, initially chose to support the club via a shirt sponsorship arrangement, but once involved in the Club took the decision to increase their commitment by taking an ownership stake.

The new partnership will see existing CULFC Directors, Jason Timms and Marcus Green, retain majority control but the Hycolin team will be closely involved and will utilise their extensive business network and experience for the benefit of the Club.

The initial investment will be used to support the Club in the January transfer window with the aim of making some marquee signings to help the team improve results in the second half of the season and boost them up the table. The Club then have their sights firmly set on turning professional in the short to medium term, with the new ownership agreeing that turning full-time is no longer an ambition but a distinct reality. 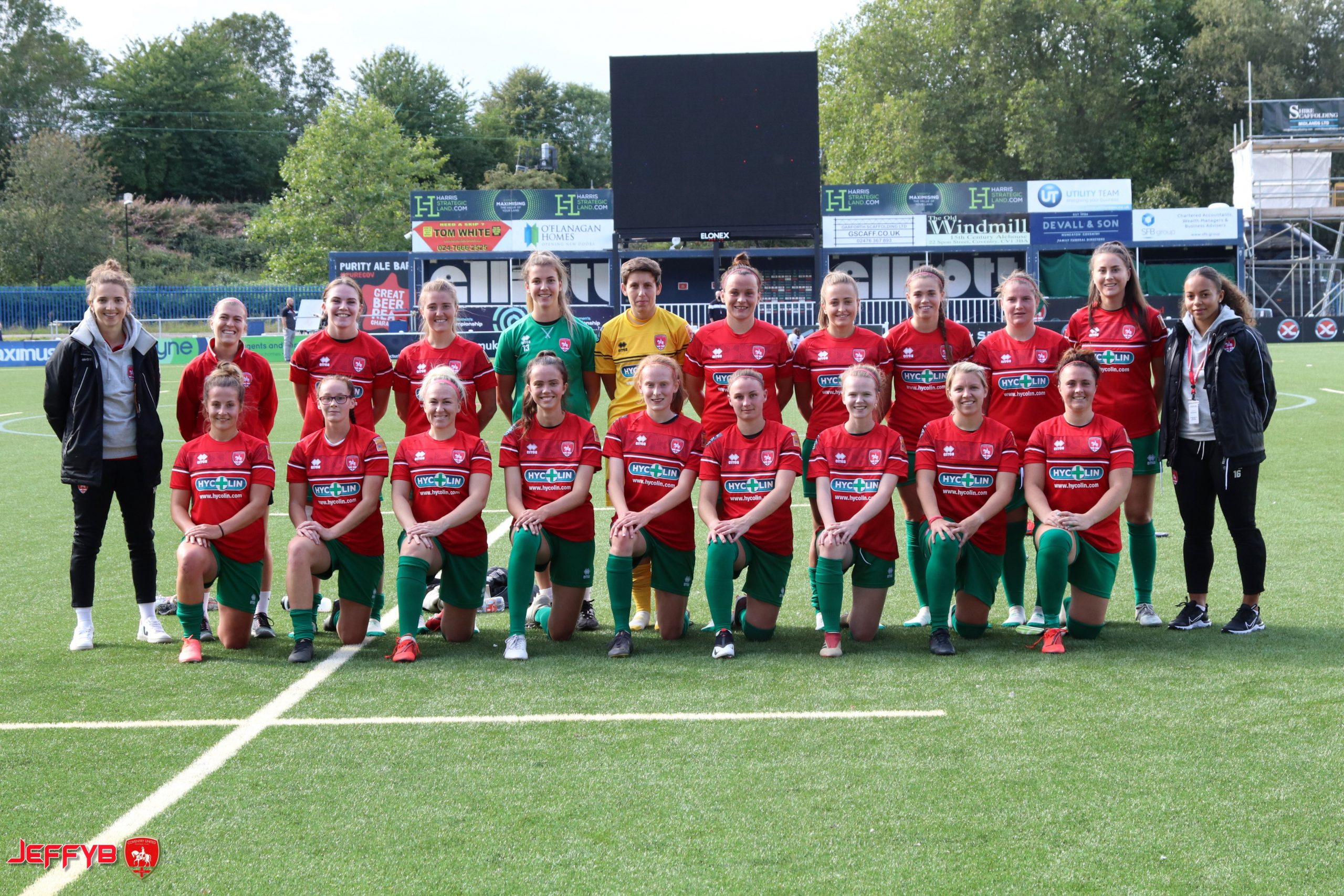 Explaining their involvement in more detail, Mirius Director Darren Langdon, said; “From the moment we became involved with Coventry United Ladies, we could see there were so many synergies between our two organisations. CULFC have consistently outperformed against larger and better financed Clubs by thinking creatively and approaching challenges differently, and the same can certainly be said of Mirius and our brand Hycolin.

“We also absolutely share a love and a passion for our community of Coventry. Mirius is a business based in the city and we are really proud of our roots. CULFC certainly already holds a special place within the local area, but we look forward to building on this in the coming months and years. By working together we aim to create a real force to be reckoned with within the women’s game, and will build a sustainable, successful model which the whole of Coventry can celebrate and feel a part of. We really do have big ambitions and believe that by combining our sporting and business knowledge, as well as our energy, drive and determination we will be able to achieve huge things for this Club and this city.”

The initial ambition is to secure their position in the Championship and Jade Ogle, Director of Women’s Football at the Club, is eyeing signings to strengthen the squad in the upcoming transfer window to strengthen the squad.The hope is that the accelerated plans for turning professional – alongside the partnerships they have with the local universities for scholarships and dual career opportunities.

Coventry United Ladies FC will become the first professional women’s football team within the City and with a backing from local Coventry businessmen their plans to be full time and play in the Women’s Super League can become a reality. 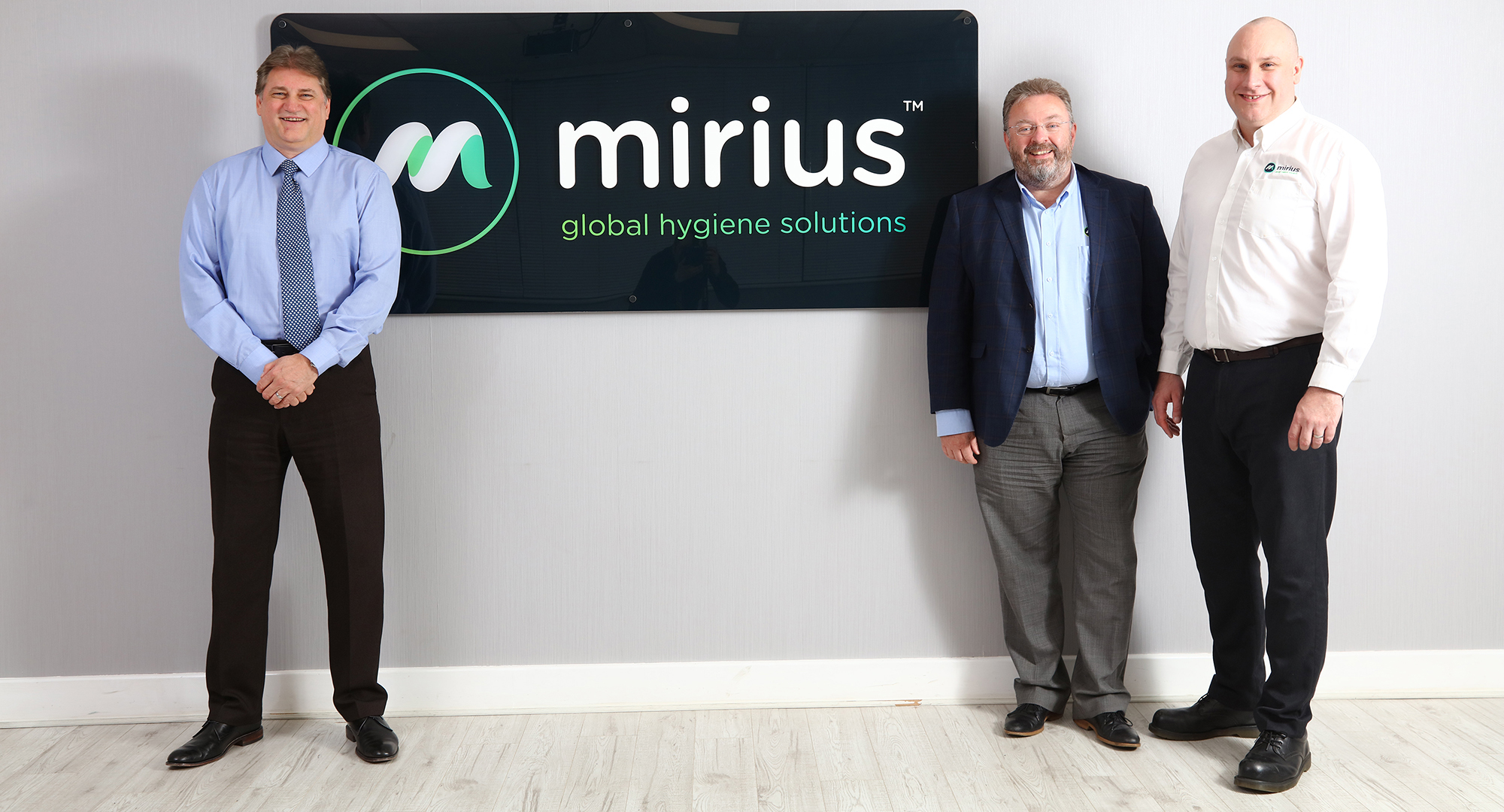